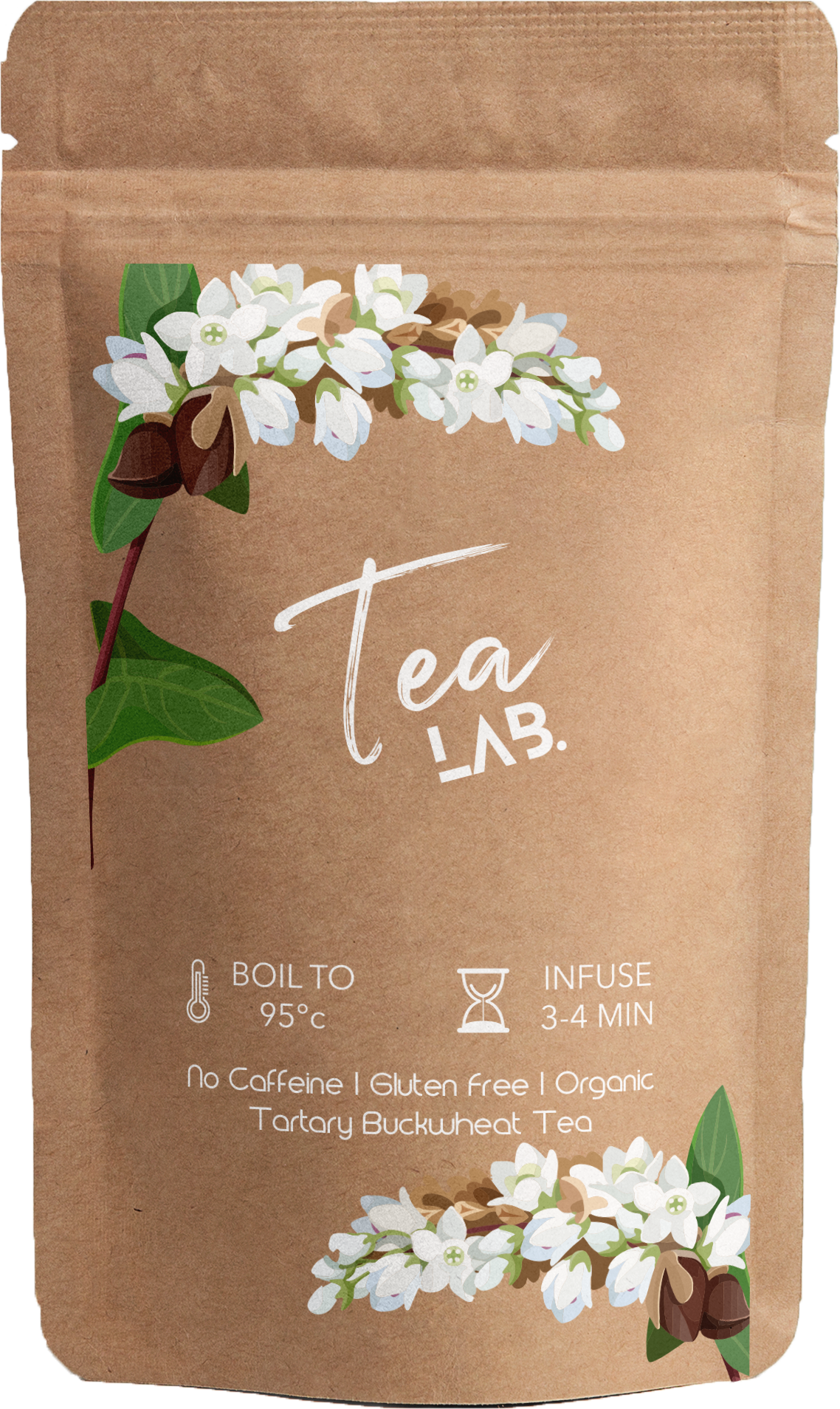 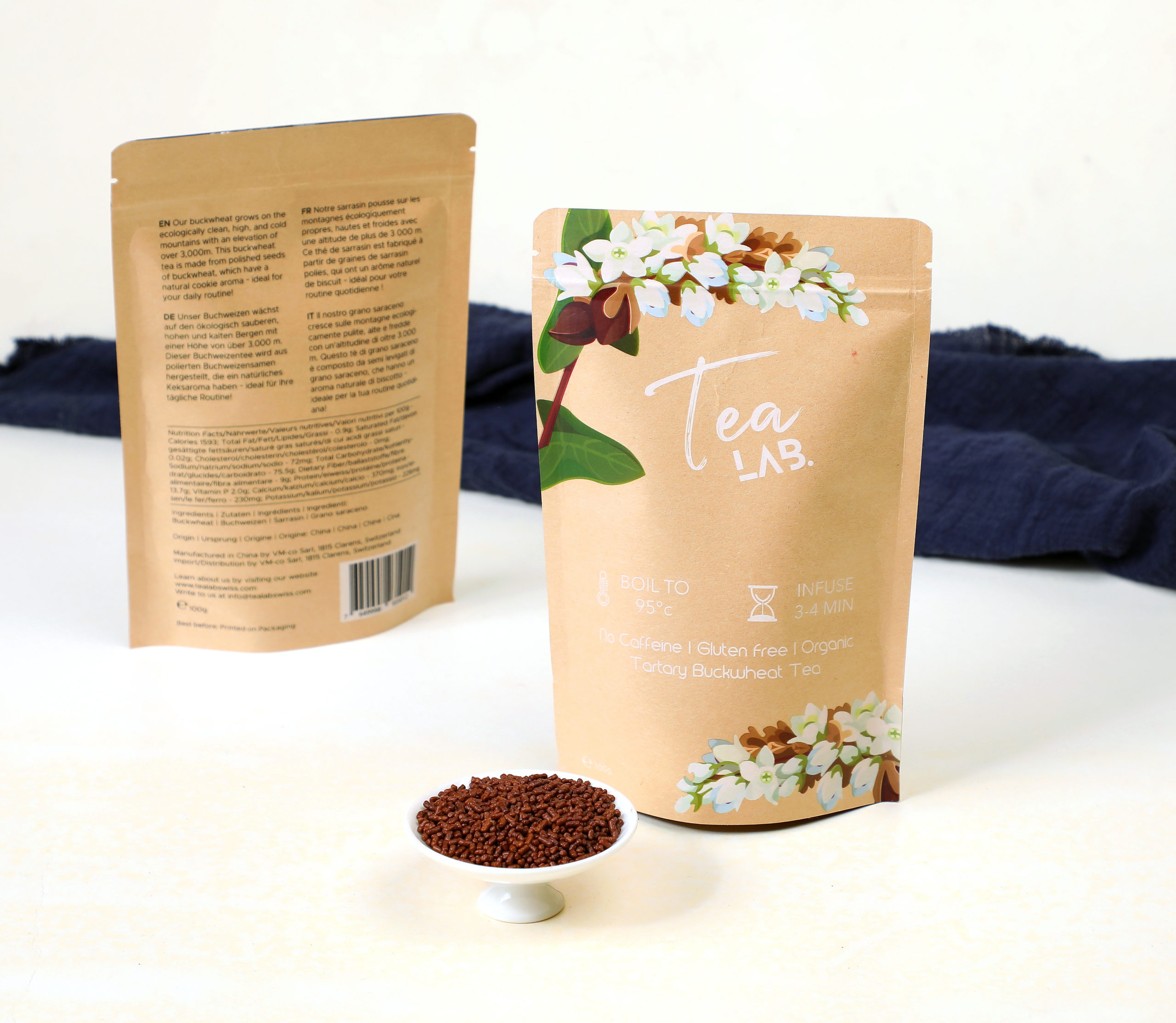 Buckwheat tea is made from Tartary buckwheat. All parts of this plant are eatable: in Asia, porridge, noodles, baked goods, pastries, and, of course, tea are prepared from buckwheat. It is made from sifted, roasted, and granulated seeds.

The main producing regions of Tartary buckwheat are China and Tibet. Also, this plant can be found in the mountainous regions of Inner Mongolia and in northeastern Pakistan.

Buckwheat tea appeared in Asia many centuries ago. According to one of the legends, around the 6th century. The Chinese people faced a dire famine caused by the loss of crops due to a prolonged drought. Fortunately, the inhabitants of the Celestial Empire were saved by the grace of the Jade Emperor Yu-di, who is considered the main deity in Taoism – he sent buckwheat grains to the earth. This plant produced crops even on dry and frosty days and thus saved the people of China from hunger.

Why is buckwheat tea useful?

This tea can be consumed by everyone: children, adults, and the elderly, regardless of health status. There is no need to somehow limit its consumption, unlike black or green tea, but we strongly suggest you to check your allergens for buckwheat (it is quite rare to have buckwheat allergy, but still possible).

The most active substance in buckwheat tea is rutin. With regular use, it helps to improve the condition of blood vessels, which improves appearance of the skin and might reduce signs of aging. In addition to rutin, buckwheat contains many antioxidants, vitamins of groups A, B, E, fiber, flavonoids, and protein.

Buckwheat tea cleanses your body, which might help you to lose weight. Moreover, it might help to reduce inflammation and stress, and rejuvenate your body.

This drink is a perfect fit to add to your daily routine to become stronger, healthier, and/or give up coffee. Best of all: it has an incredible taste that will help you reduce your intake of sweets. The aroma and taste of this tea resemble homemade oatmeal cookies, so it can be drunk without sugar and desserts. 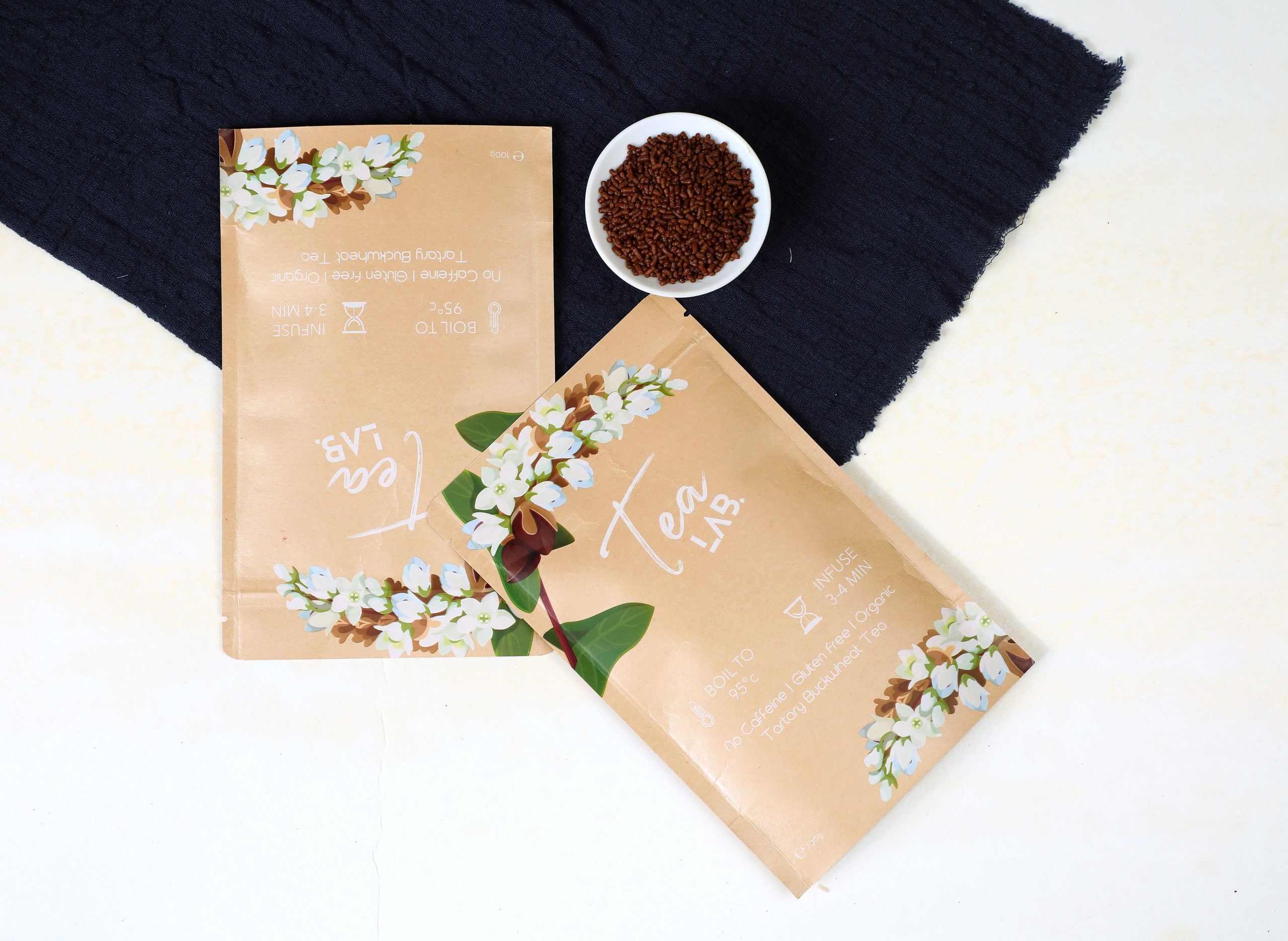